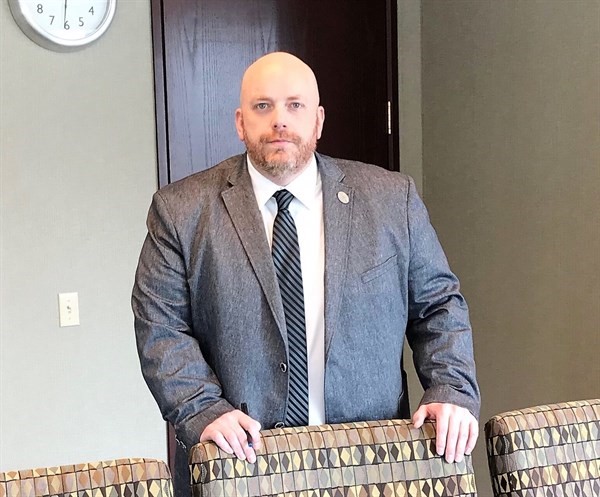 Greg Phillips was re-elected as CAPE's President and began his second term in January 2021.His first mandate ran from January 2018 to December 2020.

Before his election, Greg had already been active with CAPE for more than a decade. He was first appointed as a director of the Statistics Canada Local Executive Committee in 2005. Then in 2009, he was elected as a director on the National Executive Committee (NEC). Later in 2010, he was also elected as president of the Statistics Canada Local 503. During that time, Greg represented CAPE members on committees and working groups with senior departmental management on several occasions.

Greg is a veteran public service employee who has worked for the federal government for more than 20 years as a survey manager.  He also holds a Bachelor of Commerce from Carleton University. Greg believes in fair representation, social justice and equality.  He values stronger collaboration and dialogue as well as evidence-based decision making.

If you wish to contact Greg Phillips, President, you can do so using the information below.

The presidency is a full-time paid position. The candidate is selected from CAPE members through a national election, for a three (3) year mandate.

Read more about the presidency and other positions in our constitution and bylaws.