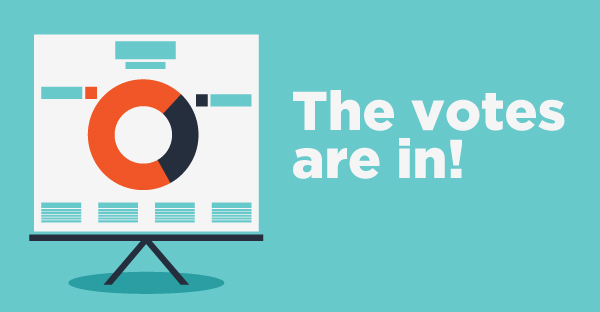 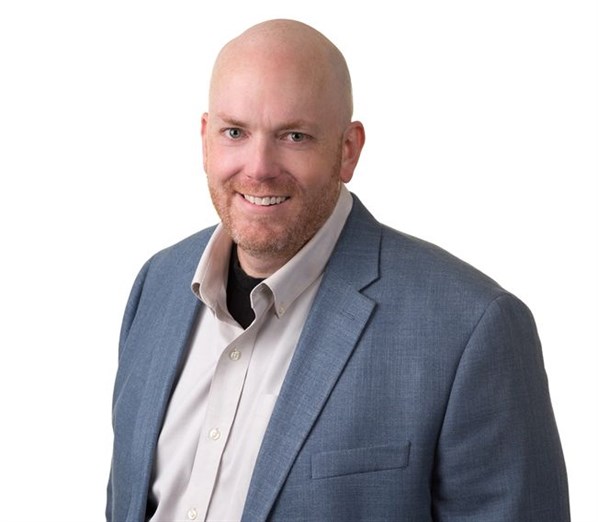 From November 15, 2017 to November 28, 2017, CAPE members were asked to vote for their candidate for President of their union.

Following the tallying of votes, CAPE is pleased to announce Greg Philips as incoming President.

Greg Phillips has served as President of the Statistics Canada Local 503 (over 2,400 ECs) since 2010 and has been an active member of CAPE’s National Executive Committee (2009 – 2015). He has also represented EC members in numerous labour management committees. In 2012, Greg was awarded the Queen Elizabeth II Diamond Jubilee Medal recognizing his outstanding service in union advocacy and leadership. He will bring to this new national role a commitment to protecting and improving benefits for CAPE members, as well as a consultative and transparent leadership style.

Four candidates were in the running for the position of CAPE President in this election. The President’s three-year term will begin January 1, 2018.

In addition to the Presidential election, all of the positions on the National Executive Committee (NEC) were up for renewal.

Like the President, the members of the NEC will begin their term on January 1.

The position of President is a full time paid position. The President while serving the Association is an employee of the government on leave without pay. The Association has established by Constitution, the salary and benefit conditions of the President in the EX-02 range of the Executive Category in the federal Public Service.

The Presidency is not paid for overtime. The incumbent may expect to work up to 20 days of overtime in a fiscal year. At the discretion of the National Executive Committee the President may receive 10 days of additional annual leave in recognition of all overtime worked in a fiscal year.

The position is a voluntary one (unpaid). Members are compensated if the performance of their Association duties requires them to take leave from their government position.

The position is a voluntary one (unpaid). Members are compensated if the performance of their Association duties requires them to take leave from their government position.