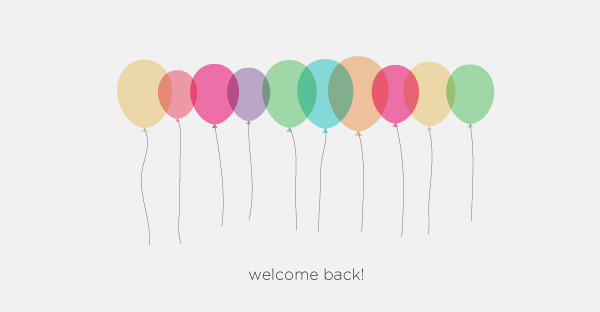 The long-form census is back and we’re elated.

“This is a great day for evidence,” said Emmanuelle Tremblay.

“If this is a harbinger of things to come, we’re very much encouraged. In the last 24 hours, we’ve seen a government that is sending a clear message that it values science and evidence. Sound data is an indispensable part of evidence-based policymaking; that’s why we’re so relieved to see the return of the long-form census.”

This change guarantees that the mandatory long-form questionnaire will be distributed as part of the 2016 census. In the end, only the 2011 data will have been impacted by the Conservatives’ irresponsible decision.

Under Harper, the Conservatives scrapped the long-form census in 2010, replacing it with voluntary household survey. The move was widely criticized and led then-Chief Statistician Munir Sheikh to resign in protest.

Today, Sheikh has penned an article in which he points to the significant (and costly!) damage done to our census data. While he welcomes the policy reversal, he hopes the Liberals will follow through on their promise to make Statistics Canada independent, a move that would prevent this sort of disaster from recurring.

"I believe the contents of a census should be a decision purely based on a country’s data needs and not on the politics of the day," wrote Sheikh.

Back in 2010, the government ignored a cacophony of voices opposed to the change. From the Canadian Journal of Communication:

“The government ignored the voices of its usual stakeholders in the provinces; among municipalities, nongovernmental organizations, and academia; and among many other public and private interest groups. The reason given for the change, subsequently defended against all arguments to the contrary, was “to reasonably limit what many Canadians felt was an intrusion of their personal privacy.”

In reality, few Canadians had raised concerns with Statistics Canada. But that didn’t stop the Conservatives’ from moving forward with their plans; in the end, their boogeyman argument won at the expense of science.

“This data helps us craft a brighter future for all Canadians,” said Tremblay. “In addition to reinstating the long form census, I hope to see this government promote a sense of pride around the census. Just like voting, filling out the census is an important civic duty.”

An important week for science.

Those of us who value evidence-based policymaking have been breathing heavy sighs of relief, and following up those sighs with some excited cheers (yay!).

Today’s news follows some equally exciting decisions that have placed science on the front stage. In yesterday’s cabinet announcement, many of us were thrilled to see a first-ever Minister of Science. There’s also a very encouraging rebrand for the role of Industry Minister, now dubbed Minister of Innovation, Science and Economic Development. And finally, if you heard any kabooms on Wednesday, it was likely due to climate-change deniers’ heads exploding upon learning of MP Catherine McKenna’s new role: Minister of the Environment and Climate Change.