Raising awareness on mental health at the grassroots 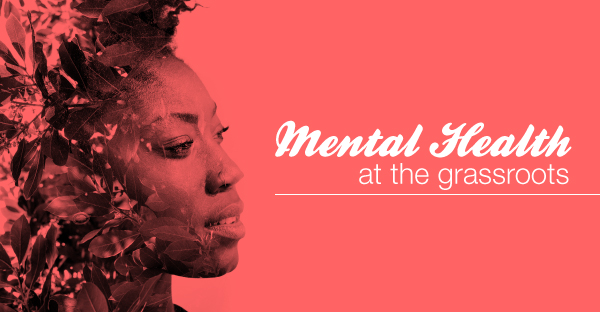 Last week, executive members at Local 527 banded together to raise awareness of mental illness in the workplace. In the lobby of 90 Elgin in Ottawa, where many employees of Finance Canada and Treasury Board Secretariat work, this CAPE Local held an information booth to mark Mental Illness Awareness Week.

“It was actually pretty simple to throw together,” said Marissa Bender, Department Steward for Local 527. “When it comes to national initiatives like these, there’s a lot of free, fully-translated information available online.”

While the primary purpose of the booth was to promote awareness of mental health issues, Bender remarked that it also served to increase CAPE’s visibility in the workplace.

“It shows members that we are active and that we’re there to help.”

The local executive also took the opportunity to develop an informational one-pager on overtime; it quickly became one of the hot items at the booth. Unfortunately, too many public servants end up doing unrecognized overtime, which can have a toll on mental health. In her department, Bender is hoping to empower employees to take the proper steps to ask for overtime and claim the time.

It’s not a one-directional pursuit; there’s some support from senior officials who want to see employees actively asking for overtime when it’s needed. Cooperation between management and unions on this issue could bring about a culture shift.

“A wide variety of people recognize the hardship of unclaimed overtime,” explained Bender. “There is a message coming from the top, at least at Treasury Board Secretariat, that people should be asking for compensation should they be required to work overtime.”

By the end of the day, it was clear that the booth had been a resounding success. Much of the material up for grabs had been depleted. All the pamphlets on stress management were gone. And it’s safe to say that those who stopped by left with more than just a few brochures; initiatives like these help put a face to the union – they make the union feel more approachable.

“When someone sees you doing a union role, they recognize you as one of their colleagues that they work with. It normalizes union involvement and it makes it look like less of an uncommon activity.”

You can download the bilingual one-pager on overtime by clicking here. If your Local would like to hold a similar event, don’t hesitate to contact the CAPE national office; we’re here to help!