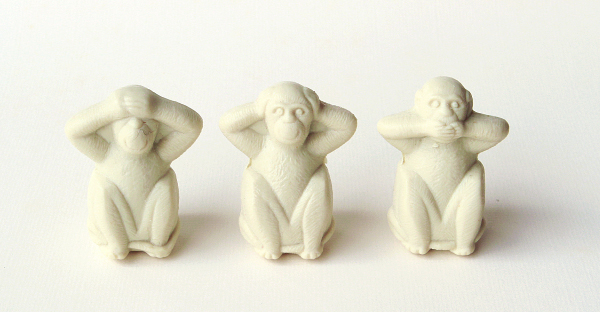 According to the CAPE, the Canadian government’s negative reaction to the recommendations of the House of Commons Standing Committee on Official Languages is not only disappointing, it is insulting.

CAPE was expecting a response that would address the problems identified by a number of stakeholders regarding the Translation Bureau. Instead, the government’s response insults not only the parliamentarians on the Standing Committee, but also the stakeholders who took the trouble to make thoughtful recommendations.

In this context, it is hard to see how the Bureau, which has been struggling for years to fulfil its mandate to support Canadian linguistic duality and which is no longer hiring new translators, interpreters and linguists, will be able to help uphold the Official Languages Act, despite what the government says. CAPE believes that, without additional resources, with cost recovery being maintained as a core principle of its mission, and with departments not being obliged to call on it for translation services, the Bureau will continue to wither away. That is unfortunate for its employees, whom are still being asked to uphold this mandate and for whom this response is nothing but a series of banalities.

The government states with pride that the Bureau is doing what it is necessary to prepare the next generation, since it gave about fifty students jobs this summer. However, only 19 of those individuals were translation students. This shows that the government does not understand what is at stake and leads to the inescapable conclusion that, if a new generation is being prepared in the Bureau, it is unfortunately not in the field of translation…

Despite this disappointing response, CAPE is determined to take the necessary steps to reorient the government’s decision. We will continue to put pressure on the government to rebuild the Bureau so that it can respond to the translation needs of federal public servants all while defending Canada’s linguistic duality. This could easily be accomplished, in part, by hiring a significant number of translators, interpreters and terminologists in order to support the current team. The government must also imbue the Translation Bureau with its new orientation, which is focused on prioritizing internal resources. In its response to the committee on official languages, it seems that the government would rather continue to favour the use of external providers (outsourcing) when it comes to the Bureau.