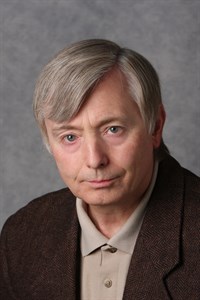 André has served as a union steward for 22 years, and Vice-President of CAPE since 2009. He also sits on the Finance Committee (which is responsible, among other things, for preparing the budget), the Constitution and By-Laws Committee, the Communications Committee, the Human Resources Committee and the Mobilization Committee. In addition, André is a member of CAPE Local Leadership Council and the Presidents’ Council. From 2005 to 2009, André held the position of TR Director on CAPE’s National Executive Committee.

He represents French translators of National Capital Region on the Translation Bureau Local Executive Council and participated in thirteen bargaining teams on behalf of the TR Group for the renewal of the TR collective agreement and the FIP.