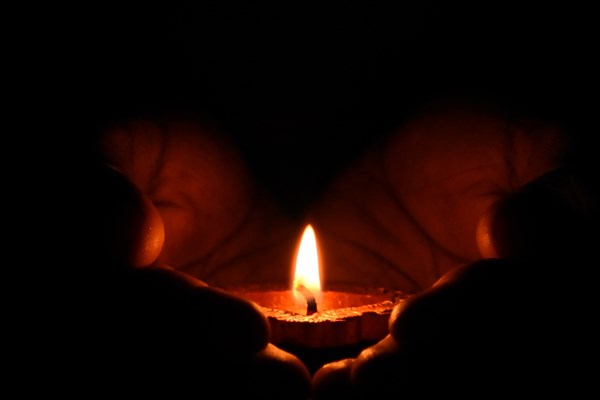 Today, we remember the 14 women who were murdered in extremely violent circumstances at the École Polytechnique de Montréal 30 years ago.  We at CAPE want to honour them by reaffirming our commitment to help prevent violence against women and to protect and support women at risk, where we can.

The Polytechnique tragedy is commemorated annually as Canada’s National Day of Remembrance and Action on Violence Against Women, which also falls within the 16 Days of Activism against Gender-Based Violence, an international campaign that runs annually from November 25 to December 10. The campaign is meant to mobilize the world around the urgent need to address gender-based violence.­

The tragic event of December 6, 1989, will forever be ingrained in our collective memory as an act of horrifying violence perpetrated out of admitted misogyny. And unfortunately, women’s risk of violent victimization remains disproportionately high, along with girls and LGBTQ2+ individuals.

Lest we forget, gender-based violence is also quite prevalent within the indigenous communities. Despite the findings and recommendations made by the National Inquiry into Murdered and Missing Indigenous Women and Girls, Canada’s indigenous women and girls continue to be victims of disappearances and murders in high numbers. Indigenous women represent 10 per cent  of the total population of missing women in Canada.

Domestic violence remains a major threat to women. In fact, a 2017 report showed that  84 per cent of homicide victims killed by an intimate partner were women.

Awareness and action against gender-based violence are the first steps to changing our society. Most importantly, victims should know they are not alone, and that help is always available.

If you are victim of abuse or if you know someone who is a victim, please make the first step to get help or help someone in need.

We stand with you in solidarity,

A New Clause for Victims of Domestic Violence

As part of its commitment to supporting victims of violence, CAPE successfully negotiated the inclusion of a “Domestic Violence Leave” in the new collective agreements*.  This was a compassionate decision to better assist our members who may be victims of abuse. The specific articles are listed below:

LoP and PBO members may refer to Article 19.18 “Leave with or without pay for Other Reasons” of their respective collective agreements to acquire leave for spousal/domestic abuse.  Members will need to consult with their immediate supervisors.

As these matters are sensitive, we strongly advise you to contact your Labour Relations Officer as well.

Are Your at Risk?

Victims of abuse have many options to get help and we encourage them to do so.

If you are a victim of domestic violence, you can: