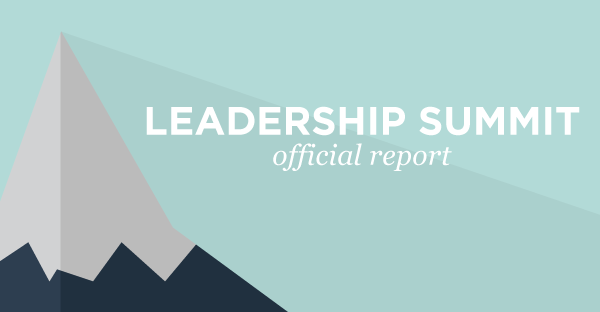 On October 24, just days after the 2015 federal election, CAPE leaders and activists gathered in Cantley, Quebec to develop strategies to reposition our union in light of the new political reality.

They key objective was to brainstorm ways to strengthen our locals and reinvent CAPE from the ground up. CAPE members from coast to coast who took part in the summit became our very own think-tank!