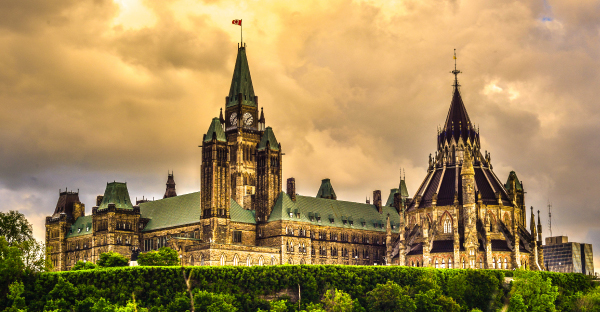 In June 2015, despite the fact that collective bargaining for the renewal of the TR Collective Agreement was well under way, a manager with the Parliamentary Translation Directorate of the Translation Bureau unilaterally decided to alter the terms and conditions of employment of parliamentary translators. As a consequence of this decision, certain translators were deprived of pay supplements and of the choice of work schedules.

In response to this action, CAPE filed a complaint with the Public Service Labour Relations and Employment Board (PSLREB) under section 190 of the Public Service Labour Relations Act (PSLRA), alleging that the employer had failed to comply with the statutory freeze on terms and conditions of employment during periods of collective bargaining. In a decision rendered July 26, 2016, the Board’s adjudicator upheld CAPE’s complaint and ordered the employer’s decision overturned. The adjudicator also specified that any affected employees were to be compensated accordingly.

The employer’s decision to amend the choice of work schedules and to cease pay supplements was made without consulting the union. There is ample jurisprudence to the effect that terms and conditions of employment cannot be changed unilaterally during a collective bargaining period. According to the adjudicator’s decision “[our translation] There is no room for this kind of practice in labour relations, particularly when there is a statutory freeze in place. Such conduct on the part of the employer during a collective bargaining period is not conducive to good labour relations and can seriously impede negotiations that have already been going on for quite some time.”

Upon learning of the employer’s decision, CAPE had made representations to the Parliamentary Translation Directorate to have the decision reversed. Indeed, after the notice to bargain collectively is given by one of the parties, the freeze imposed by section 107 of the PSLRA requires that the parties observe each term and condition of employment applicable to the employees in the bargaining unit to which the notice relates and that is in force on the day the said notice is given. Such terms and conditions of employment may be explicitly included in the collective agreement or, as is the case here, may be longstanding practices instituted by the employer.

Despite CAPE’s representations, the employer proceeded with the change in the terms and conditions of employment and unilaterally abolished this longstanding practice involving parliamentary translators.

The PSLREB ruling invalidates the employer’s action and restores the usual practice that existed previously. The Board’s decision will be published shortly on the PSLREB website.