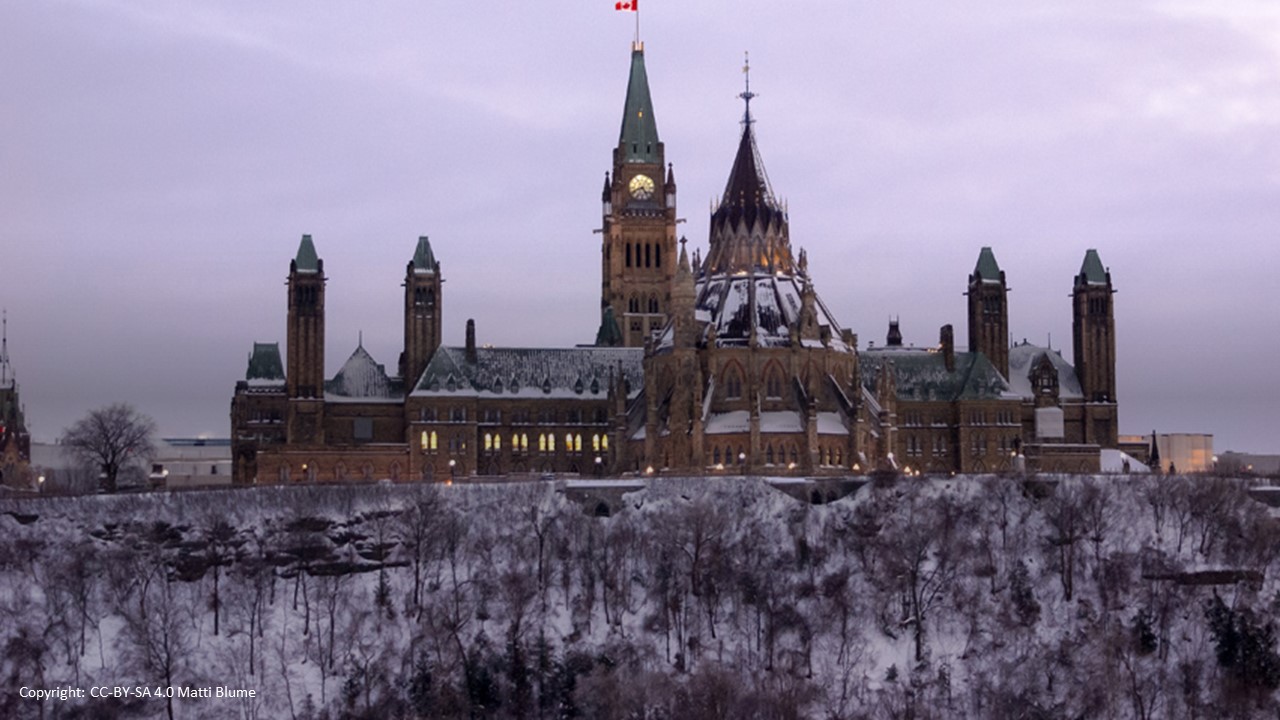 CAPE stands in solidarity with the former and current federal Black employees who, on Thursday, December 3, 2020, issued a proposed class action lawsuit against the federal government for alleged racial discrimination.

As a matter of principle, CAPE stands against all forms of racial discrimination, including anti-Black racism. CAPE encourages members of the Black community to pursue justice, remedy and repair/take corrective action for any form of anti-Black discrimination they experience or have experienced in the workplace. Employers, federal and others, need to uphold their employees’ human rights, eliminate racism and harassment in the workplace, or be held accountable.

CAPE recognizes that systemic racism, anti-Black racism in particular, is still prevalent in Canadian public institutions. The federal government has been slow in adopting the structural changes needed to uproot the problem within its own agencies and departments.

We must work together to uproot racism and discrimination in all its forms, both in society and in the workplace,” said Greg Phillips, president of CAPE. “The federal government has tremendous responsibility when it comes to leading the way, and we call for the government leadership to adopt the structural changes needed to eradicate racism in its workplace.”

The federal government needs to hold itself to higher standards and, as the largest single employer in the country, must strive to lead by example. No means should be spared to ensure Black employees enjoy equal rights and equal opportunities in the federal workplace.

The risks taken by those coming forward with this lawsuit is not going unnoticed and we fervently hope their efforts, no matter the outcome, will lead to positive change that will be felt for generations to come.

If you are a CAPE member and feel discriminated against or harassed because of the color of your skin, please talk to one of our labour relations officers to learn more about your rights and various recourses.