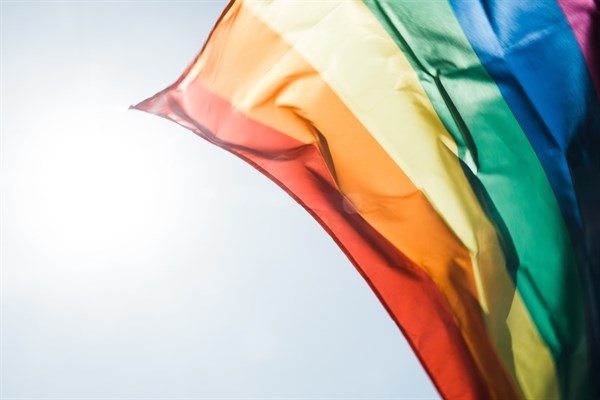 This week we welcome the 2019 edition of the Ottawa Pride Week, 33 years after Ottawa held its first parade in 1986, and 50 years after Canada decriminalized homosexuality when it passed Bill C-150 in 1969.  Thanks to the efforts made by the pride movement, public opinion has dramatically shifted in support of the LGBTQ2+ rights in Canada.

Today, LGBTQ2+ Canadians enjoy the same legal rights and protection as other Canadians because of several court decisions made under Section 15 of the Canadian Charter of Rights and Freedoms.  Over time, some gains have also included protection against discrimination, the recognition of same sex marriage (2005), and the right to adopt children (British Columbia allowed this first in 1996 and Nunavut last in 2011), among others.

The Canadian government has also elevated and confirmed the importance of the issues by creating the  LGBTQ2 Secretariat and the position of  Prime Minister’s Special Advisor on LGBTQ2 issues to develop policies and  initiatives that will advance the rights of the community across the country.

Equal rights in the workplace

How does this translate into the workplace? For one, discrimination on the basis of sexual orientation and gender identity or expression in employment is banned nationwide. In the federal government, employees belonging to the LGBTQ2 community are subject to the same protection as others federal employees against discrimination, harassment and violence in the workplace.

In addition, the federal government’s stance on diversity and inclusion and the Public Service Employment Act establish a firm obligation and commitment for the government to be inclusive of members of the LGBTQ2+ community and to help them thrive as public service employees.

A work in progress

While we can be proud of our society and of our government for actively supporting the rights of the members of the LGBTQ2+ community, many members of the community still face challenges in the workplace due to their sexual orientation and gender identity or expression.  Discrimination in all its form must be addressed and eliminated.

CAPE takes the opportunity afforded by Ottawa Pride Week to remind everyone to take a stand against discrimination and violence towards the LGBTQ2+ community, and also to celebrate our diversity and to promote acceptance.

The LGBTQ2+ community needs to be actively supported and celebrated to help change perceptions around members of the community and to promote acceptance, both in the workplace and in society. No one should be made to feel inferior or suffer because of their sexual orientation, gender identity or gender expression. Furthermore, the notion that diversity in the workplace is a positive must be continuously reinforced.

For this reason, for the past two years, CAPE has supported and participated in the Ottawa Pride Parade. This year, there are various events happening all week around the National Capital Region and to finish off the week, I will be marching alongside other union leaders at the Pride Parade on August 25 to show support and raise awareness.

We hope you will join us in supporting the LGBTQ2+ community this week by expressing your support, spread the word!

Wishing you all an energizing Ottawa Pride Week,

For more information on the Pride events, visit www.ottawacapitalpride.ca.