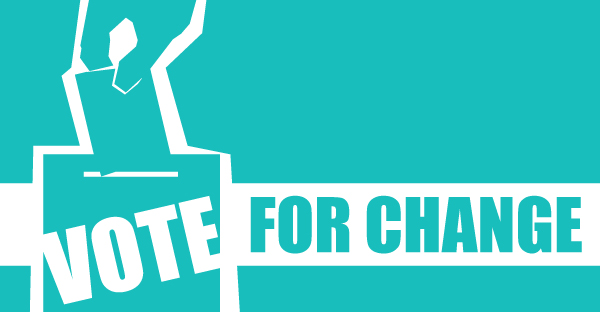 Union leaders representing nearly 300,000 federal government workers cast their vote, earlier today, in the country’s 42nd federal election campaign. In a joint statement, the leaders announced they have chosen to vote early in an effort to draw attention to the importance of the upcoming election on October 19 and to encourage their members and other Canadians to vote for change.

“We believe the overwhelming majority of our members and indeed all Canadians want change,” says the statement. “The best way to ensure that change is to vote for it.”

“We are voting today because, like our members, we are eager to see this change. We want to remind our members and all Canadians that they can vote by special ballot at any time as well as at advance polls on October 9 to 12 and, of course, on October 19th.”

“All Canadians have paid the price for this government’s failure. The public service has been diminished and demoralized for far too long. This election is an opportunity to change that.”

“We’re saying for whom to vote,” explained CAPE President Emmanuelle Tremblay, “but we believe that it’s time for the government to change. CAPE has published a number of items on its website aimed at informing our members and the public about issues that directly affect the public service as well as the broader Canadian public. If we want the next government to truly reflect Canadian values, it’s imperative that the largest number of electors show up at the polls.”

Leaders of the following unions voted by “special ballot” today at the Elections Canada offices at 835 Carling Avenue in Ottawa:

Do you want to vote early?

Elections Day is October 19; but you can actually vote now!

As we speak, Elections Canada Returning Offices are open across the country, ready to hand you a ballot. These offices have longer hours and are your best options for casting your ballot whenever is convenient for you. To find out more about the returning office in your area, please consult Elections Canada’s Voter Information Service. 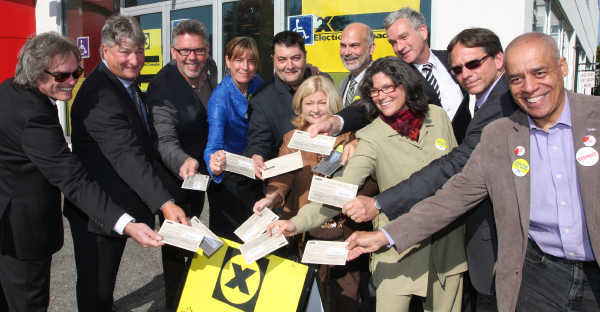