Collective agreements to be signed in May. 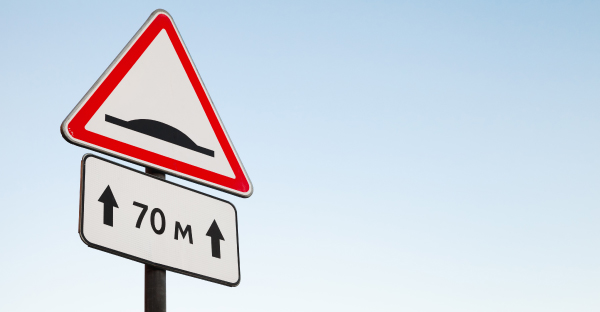 Retraction/Editor’s note: A previous edition of this article put the blame squarely on Phoenix for the delay in signing the collective agreements. This was incorrect. We apologize for misinforming members; this was not at all our intention.

To be clear: the date of signing has been pushed back to the month of May, allowing the Treasury Board to ratify it after being notified by CAPE of the ratification by its own members. This delay is similar to the time allotted to CAPE to obtain its own members’ ratification vote. It was our intention to have the collective agreements signed by the end of March, primarily because we wanted our members to be able to benefit from the new language which pushes the automatic cash-out of compensatory leave in excess of 37.5 hours to September, rather than end of fiscal. Despite the agreements not being in place by March 31, the employer nonetheless agreed to push back the automatic cash-out date to September, partly because of complications resulting from Phoenix.

When we reached tentative agreements in December and January, CAPE was given until mid-March and mid-April respectively to go to the TR and EC members to ratify these agreements. Likewise, Ministers will need some time before signing the agreements.

In our eagerness to keep members apprised of news regarding their collective agreement, we misattributed the cause of the delay to Phoenix. While we did discuss concerns stemming from Phoenix in the context of the delay, Phoenix is not the chief and singular cause of the delay.

Once again, we apologize for this error.

Collective agreements to be signed in May.

In order for Phoenix pay-related matters to be addressed first, the Treasury Board iis providing direction to Departments regarding the compensatory leave cash-out. Compensatory leave will not be automatically cashed out as it would normally be, as per the current collective agreement, unless requested by the employee.  It is important to note that ECs have made a significant gain in this round of bargaining. They will now have until September of the next fiscal year to use compensatory leave credits in excess of 37.5 hours before they are cashed out. We are aware that many members value time off over money and believed this to be excellent news, allowing members to use compensatory time during the summer months.

Once the new agreement is signed, salary revisions are forwarded by your department or agency to the Public Service Pay Centre. Once the pay centre has received the information, your new salary should be reflected two pay periods later. The first priority of the pay centre is to verify and validate that your pay rate is updated accurately. Afterwards, they will generate cheques adjusting your pay rate for the retroactive period.

Please also note that PSPC tested the application of back pay for a new collective agreement between the Canada Revenue Agency and TBS that was ratified in September 2016 through the Phoenix system. It took the employer approximately 3 months between the ratification and the time when retroactive payments were issued to employees.

You will find answers to most of your questions regarding your back pay, and pay in general, by consulting this information bulletin prepared by the Public Service Pay Centre.

For example, the Bulletin confirms the following information: the retroactive period is from the effective date of the salary revision (June 22, 2014 for the ECs and April 19, 2014 for the TRs) up to and including the day before the collective agreement is signed; employees, former employees, or in the case of death, the estates of former employees who were employees in the retroactive period, are all entitled to a retroactive revision;  your rate of pay will be recalculated using the revised rates of pay, for promotions, demotions deployments (transfers) or acting situations that were effective during the retroactive period;  if you were in receipt of DI, LTD or Workers Compensation Board (WCB) payments, the underwriters of the plan will be notified of the pay rate change.

The Bulletin also provides a list of thevarious entitlements and allowances that will be adjusted as a result of a retroactive revision. The most common include maternity and parental leave allowances, leave with income averaging, cash out of vacation leave, severance pay and pension entitlements.