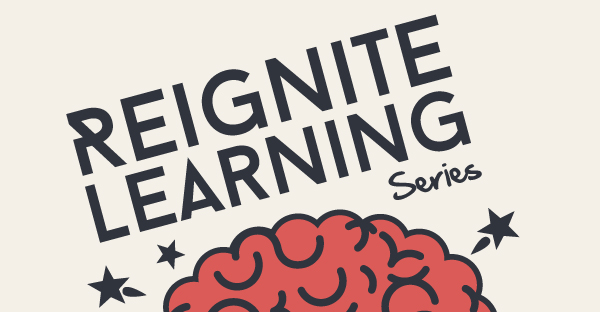 CAPE members play a critical role in defending the public interest and in supporting policies that reflect basic values of fairness and equality. The CAPE Education Committee is pleased to announce the launch of Reignite, a learning series meant to contribute to discussion and debate on important economic and social questions to enable CAPE members to provide fearless, evidence-based advice in the interest of the public.  The Reignite Learning Series will also look at labour and social justice issues in Canada.

Through Reignite, evening learning sessions will be held on a monthly basis on key themes and policy issues. Sessions will typically include a short presentation by a guest speaker – or by a panel – and a discussion facilitated by an Education Committee member. While most events will take place at the CAPE national office, these sessions could also provide support to local events.

June 22, 2017 - Our pain, your gain: the legacy of strikes and job actions in Canada.
Professor Craig Heron, York University

March 30, 2017 - An Alternative Budget
David MacDonald of the Canadian Centre for Policy Alternatives

May 19, 2016 - How We Can Improve Pensions for All Workers
Kevin Skerrett, Senior Research Officer, Canadian Union of Public Employees

April 21, 2016 - An Alternative Budget with David MacDonald of the Canadian Centre for Policy Alternatives

January 2016 - Social Justice in the NCR: A Presentation on the Growing Opposition to the Windmill Development Project and Why it Matters to Federal Public Servants