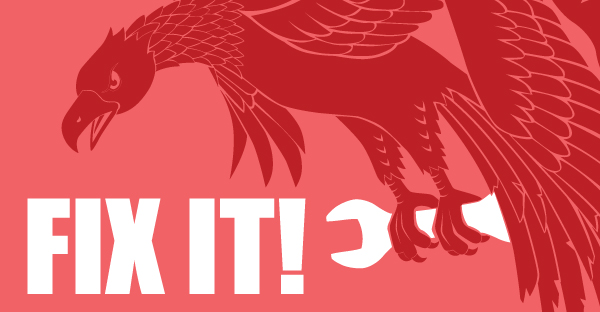 CAPE continues to take action on the Phoenix fiasco. As you may know, we did a survey in summer 2017 and found out that an incredible 75% of members who responded had experienced pay problems.

In October 2017 we filed four policy grievances, two for each of our EC and TR groups, to contest the ongoing violations of our members’ rights caused by Phoenix. For each group we filed one general policy grievance that challenges the many and varied errors the employer has made with respect to pay, including delay, underpayments, miscalculations, failure to stop pay, and many other issues our members have experienced. As remedies, CAPE demanded that the employer not only rectify these errors immediately and pay members any monies owed with interest, but also that the employer compensate members for any and all costs, penalties, and expenses they have incurred due to the employer’s errors and omissions.

We also filed a second grievance for each group that contests the discriminatory effects that Phoenix-related pay errors have had on our members who are or were on sick leave and on those members in receipt of various benefits including disability or maternity/parental benefits, among others. For these members, the many pay errors CAPE is contesting amount to violations of the Canadian Human Rights Act and the collective agreement provisions that prevent discrimination on prohibited grounds of disability, sex, family status, and possibly others. For some of these members, pay errors have also resulted in a failure by the employer to reasonably accommodate employees’ limitations, which is also a form of discrimination.

This is all in addition to the individual grievances filed and informal support we’ve provided to hundreds of our members.

To make matters worse, new issues with Phoenix continue to arise. In November 2017 we asked our EC and TR members to fill out a short survey indicating whether they’d received the retroactive pay increase owed to them under the most recent collective agreements for these groups. This back pay should have been received by October 21, 2017, which was the deadline for implementation of these collective agreements. We found out through this survey that a significant number had not received any back pay at all, and of the remaining members, most had received incorrect back pay.

In response, we filed two more policy grievances at the end of November 2017 on behalf of our EC and TR members, one grievance for each group. Focusing on the failure of the employer to pay retroactive pay increases, these grievances contest the employer’s failure to implement the collective agreements and pay back pay owed to members no later than October 21.This resulted in breaches of the provisions of the collective agreements respecting pay administration and breaches of the related appendices that set out the amounts of the retroactive pay increases our members should have received. CAPE has asked for a number of remedies including that the employer immediately pay our members all monies owed, with interest.

These policy grievances were filed on behalf of all of our TR and EC members, so individual members do not have to file individual grievances for back pay issues. However, if you believe you may have a specific issue that you are not sure is covered by the policy grievances, please contact your Labour Relations advisor as soon as possible.

Our members deserve to receive every cent they are owed and for many of you, we know that this pay makes a difference. CAPE will continue to update you on the status of the six Phoenix policy grievances we have filed for the TR and EC groups.

If you have any specific concerns or questions about back pay owed to you or any other issues caused by Phoenix, do not hesitate to get in touch by sending us an email to phoenixretro@acep-cape.ca.