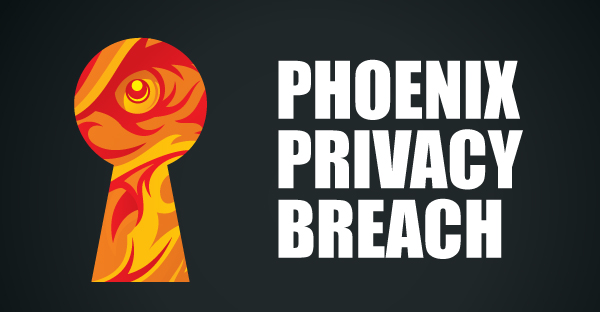 “Privacy breaches are something we take very seriously at CAPE,” explained CAPE National President Emmanuelle Tremblay. “This is yet another troubling chapter in Phoenix’s story.”

In an email, Public Services and Procurement Canada Deputy Minister Marie Lemay explained that there were two privacy breaches: one between March and July 2015 and another between February and April 2016. According to Lemay, the first breach involved actual employee names, personal record identifiers (PRIs) and salaries being used by IBM in the development phase of Phoenix. The second involved managers reporting that they could access the information of employees in other departments; according to the government, this particular breach seems only to have involved PRIs and employee names.

In her email, Lemay says that steps were immediately taken to resolve each situation and the matters were referred to the Office of the Privacy Commissioner.

Meanwhile, tens of thousands of public service employees are experiencing issues with their pay – some are not getting paid at all. Finally, last week, Prime Minister Justin Trudeau spoke about the pay issues, calling the situation unacceptable.

“A lot of these issues stem from the Conservative’s move to centralize pay,” explained Tremblay. “There’s also the issue that the government is dealing with a private company to accomplish this ‘modernized’ pay system. I think it’s fair to say that the private sector may not be as sensitive to the need to safeguard private information as public sector, whose employees routinely take great care when dealing with private information.”

CAPE will continue to monitor the situation closely and advise members if any precautions need to be taken. As a reminder, members experiencing pay problems should contact their local steward or contact us directly. CAPE has been able to fast-track the resolution of several cases both formally, by filing grievances and informally, using our contacts in departmental pay centres.

“Our union is actively working to resolve the pay issues stemming from Phoenix. This is an untenable situation for our members to have to deal with. We call on the government to address this problem, which has placed so many of our members in precarious situations.”