Phoenix pay system: if you’re having problems, we can help! 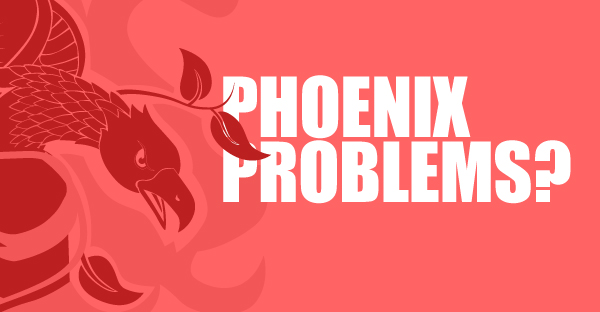 Since the implementation of the Phoenix pay and benefits system, we have been hearing from more and more members experiencing issues with their pay.

There are many problems. We know, for example, that in one department, employees who worked overtime and asked to receive compensatory time instead received payment for those overtime hours, according to their pay slips. We also know that some members haven’t been paid and have had to ask for pay advances.

What to do if you encounter a problem

We invite you to closely examine your pay slip to make sure you’ve been paid correctly. If you spot an error, you must first contact your manager to flag the problem.

Then, follow the procedure outlined by the Public Service Pay Centre and forward the relevant documents to resolve your situation. If you haven’t been paid, ask for a pay advance by completing the appropriate form.

A CAPE employee will direct you to the right person: either a local steward or one of our labour relations officers. If your call goes to voicemail, please leave us your name, phone number and the department or agency where you work and indicate what sort of problem you are having.

CAPE takes pay issues very seriously. It’s unacceptable for public service employees to have to contend with delays in getting paid. We won’t hesitate to file formal complaints in order to accelerate the processing of your file.

CAPE and other public-sector unions will be writing to the Minister of Public Services and Procurement Canada to demand that she suspend the implementation of this pay system until such time as these innumerable problems are resolved.

Most of the employees at the Public Service Pay Centre in Miramichi are members of PSAC. They have to work with the tools that are given to them. In no way are they to blame for the flaws in the system.

In July, the government released a priority schedule for treating Phoenix Pay issues.

The government is now allowing public service employees to file online compensation claims for financial losses due to the Phoenix pay problem. We encourage members who have been affected to submit their claims as soon as possible. Don't hesitate to contact us if you encounter a problem with your claim.

Along with a dozen unions, including the Public Service Alliance of Canada, CAPE is seeking a court order to force the employer to implement a pay administration system that meets its obligations under the Financial Administration Act and the Directive on Terms and Conditions of Employment.

The application for judicial review was filed on June 28 in Federal Court. You can read the document by clicking here.

Tell your story; write a letter!

The PSAC has launched a letter-writing campaign demanding immediate action on the Phoenix pay system. They have created a page where members can tell their Phoenix horror story and demand that Minister Judy Foote fix the problem.

CAPE members are welcome to use the PSAC's form to do the same.