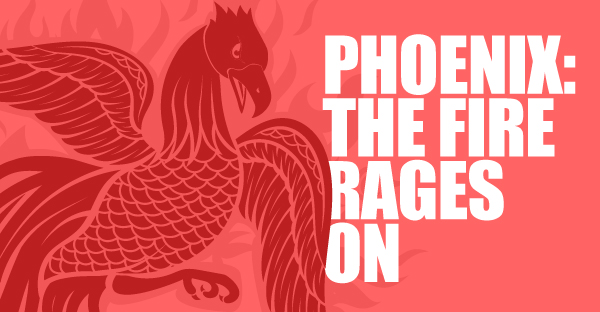 Yesterday, CAPE took part in an important press conference on Parliament Hill calling on the government to treat Phoenix with the urgency and seriousness it deserves. Together with our counterparts at PSAC and PIPSC, we asked the government to create a $75 million contingency fund to tackle the Phoenix problems which have plagued our member for a year now.

“Our members have shown remarkable patience in regards to the Phoenix Pay problems; that’s a testament to how deeply our members care about the work they do on behalf of Canadians” said TR Vice-President André Picotte. “As a union, we’ve helped guide our members towards solutions, but ultimately it’s the government that has the power to fix this problem once and for all.”

“No one should have to plead with their employer to get paid on time and to get paid correctly. But that’s precisely the situation we’ve found ourselves in for a year now.”

A $75 million contingency fund would send a clear message that the government is treating this problem with the urgency and seriousness it deserves. What’s clear to us is that federal departments and agencies need more staff to assist members afflicted with Phoenix problems. There also needs to be an increased focus on training to build up expertise in the public service. The $75 million contingency fund will give departments and agencies the resources they need to do this.

“Not only does the government need to address the existing problems, it needs to restore the trust in its capacity to pay its employees correctly and on time,” concluded Picotte.

You can read our joint press release here and check out our complete statement to the media here.