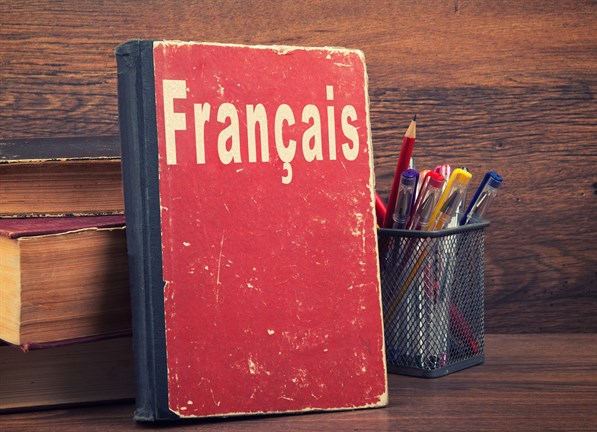 March 20 is the International Day of La Francophonie, and this year we are celebrating its 50th anniversary.

According to Statistics Canada, the number of people with French as their first official spoken language has increased from 7.4 million in 2006 to 7.7 million in 2011.

French is part of our history and our cultural mosaic. As one of our country's official languages, great efforts are deployed to protect it and to ensure that government continues to effectively champion its linguistic duality.

CAPE continues to work with the Minister of Tourism, Official Languages and La Francophonie, the Translation Bureau and Treasury Board to ensure that our recommendations are implemented and that the work continues.

CAPE represents over 900 translators, interpreters and terminologists in the federal public service. We are proud to represent people who work hard to ensure that Canadians can fully benefit from their linguistic rights.

We remain committed to promoting and protecting our two official languages and are proud of our linguistic duality.