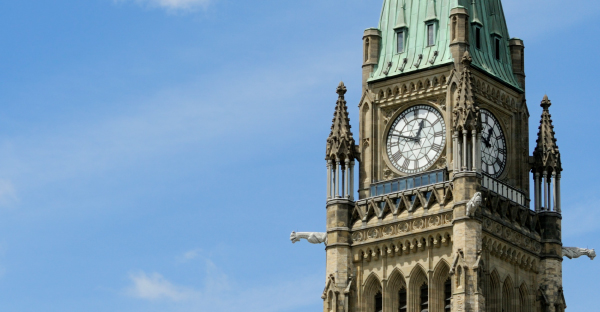 In 2013 CAPE filed a policy grievance at the Treasury Board Secretariat of Canada (TBS) on the grounds that the Department of Justice Canada (DOJ) and the Public Prosecution Services of Canada (PPSC) unreasonably and unfairly retroactively reconciled leave entries which impacted EC members for the 2007 to 2012 fiscal years.  CAPE referred the policy grievance at the Federal Public Sector Labour Relations and Employment Board (Board) in 2013, and the parties (CAPE and TBS) agreed that the decision of the AJC’s policy grievance at the Board would also apply in its entirety to CAPE.

A decision was rendered by the Board in May 2018 and it upheld that the leave reconciliation exercise that took place in the period 2007 to 2012 was unreasonable and an unfair exercise of management’s rights.  Following the Board’s decision the parties (TBS PPSC DOJ AJC and CAPE) engaged remedy discussions and a settlement  was reached whereby CAPE was successful in obtaining all the corrective measures that they we were seeking pursuant to the policy grievance.

Highlights of the Settlement

CAPE appreciates that the grievance process was a long exercise but at the end justice prevailed. CAPE would like to thank the members who assisted and supported CAPE throughout the grievance and settlement exercise.