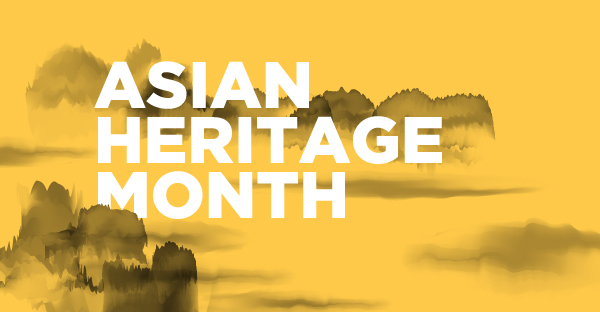 Last year, CAPE dedicated an article for Asian Heritage Month that delved into the historic struggles of Asian-Canadians. From the intolerance of the first wave of Asian immigrants to Canada to the Japanese internment camps during WWII, Asian- Canadians have had many obstacles to overcome and although some progress has been made, discrimination against Asian-Canadians is very present in society as old prejudices still linger.

In 2014, an Insights West poll was conducted in British Columbia where more than 700,000 identified as Asian-Canadian. The poll revealed that four out of five experienced some form of racial discrimination. Respondents said they experienced discrimination in many forms, be it ‘moderate’ to ‘significant’.  However, the poll did lack crucial information on the various Asian ethnicities such as; East, Asian, South Asian, Central Asian and Southeast Asian.  Such information would have given a clearer picture of the discriminatory behavior towards each group.

Asian-Canadians still struggle to find good jobs, decent housing and a lack of proper government services. Many arrive in Canada as professionals and find it hard to get a good footing in the job market and many must make ends meet by working in garment factories, some of which would be considered sweatshops. Many feel governments should do more for these individuals.

In fact, a broader perspective of the job market indicates that among the working poor, Asian-Canadians struggle financially 1.5 times more than White Canadians.

Nearly 10% or 3.2 million Canadians identify as Asian, predominately East and Southeast Asian. For many years, this demographic had next to no representation in government and addressing concerns of racial discrimination was hard to achieve. In 2018, there were eight Members of Parliament (MPs) of Asian heritage. Many feel that the scarcity of MPs of the Asian community is the reason why so many barriers remain to this day.

CAPE believes that the government should address these issues of discrimination in housing and employment for Asian-Canadians. Members of this community are an integral part of our social fabric.

Today, we pay tribute to the cultural heritage of our members of Asian origin and we show them our solidarity. Cultural diversity is one of the greatest riches of our country. It is our duty to protect and cultivate it by welcoming and celebrating our differences. The public service can lead by example.