Teams walk away ahead of schedule as employer refuses to budge 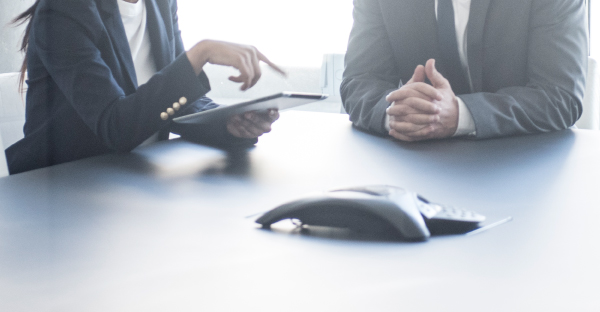 With considerable regret, the members of the TR bargaining team watched helplessly as the momentum generated at the last meeting in April dissipated entirely in the first two days of the current session that began on May 31. In fact, the team felt such a lack of good will on the part of the employer’s side that it called an early halt to the proceedings and walked away a day early.

The employer made no effort to resolve the issues that had been identified by our members, either to improve the collective agreement or correct its shortcomings. For each article where the union’s demands were perceived to possibly limit the employer’s right to manage, the employer constantly responded “no,” without making any counterproposal. Among the issues which the employer refused to discuss were: interpreters’ terms and conditions of employment; contracting out; professional integrity; and standby – all issues of vital importance to our members that would not create precedents that might be extended to other bargaining tables.

On the matter of professional integrity related to the use of technological translation aids, the CAPE bargaining team proposed that a new clause be inserted into the collective agreement stating that it would be up to TRs to determine whether the results of applying machine translation, terminology or interpretation tools might be usable in the performance of their duties.

As it did for the other issues mentioned above, the employer answered a flat out “no” and offered no counter-proposal.

The bargaining teams will next come to the table in September, and the dates of those meetings will be determined shortly.