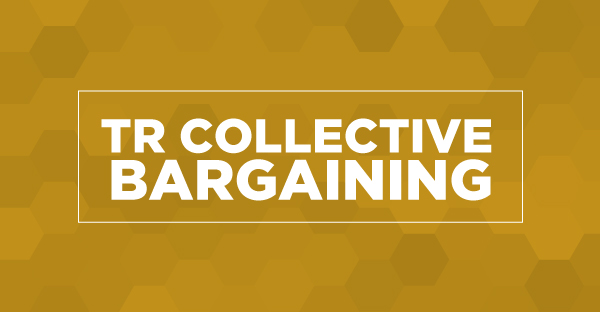 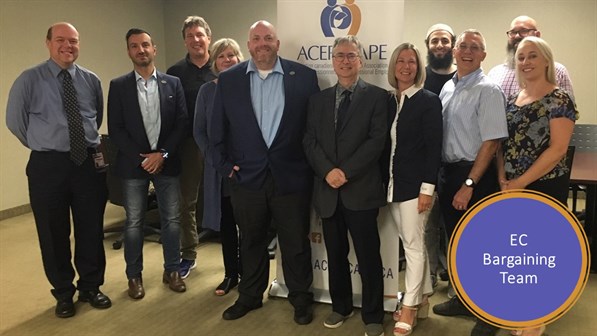 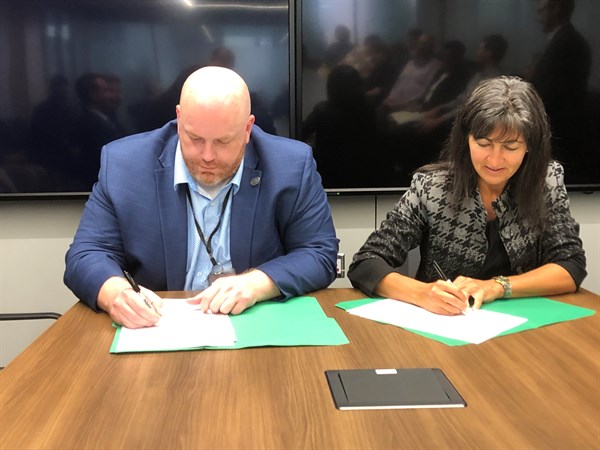 July 18, 2019 - CAPE’s Translation group vote in favor of a new collective agreement
June 28, 2019 - EC & TR tentative agreements: time to vote!
June 26, 2019 - CAPE signs Phoenix Damage Agreement with Employer
June 11, 2019 - PRESS RELEASE: CAPE reaches tentative TR collective agreement with Treasury Board
June 2019 - PARENTAL LEAVE AND ALLOWANCE: Main Changes (ECs and TRs)
May 17, 2019 - CAPE accepts government offer to compensate members for Phoenix damages
May 15, 2019 - FAQs: Phoenix Offer
May 7-9, 2019 - Update on negotiations - TR table
April 2-4, 2019 - Update on negotiations - TR table April 2019
February 25, 2019 - Repport: Slowness and procrastination
January 28, 2019 - Second Update on TR Bargaining
November 5, 2018 - TR bargaining has begun – The tone at the table is positive
July 11, 2017 - Here are the codes used in connection with retroactive payment and provides an explanation for each. See Appendix B.
May 24, 2017 - The new TR collective agreement
May 24, 2017 - Signed! New EC and TR collective agreements in effect
May 11, 2017 - What will happen on May 24 when the TR and EC collective agreements will be signed?
May 11, 2017 - Information on retroactive pay for TR and EC retirees
March 24, 3017 - Signing of collective agreementes delayed because of Phoenix
March 13, 2017 - 96% voted to ratify the tentative agreement
January 11, 2017 - Highlights of the tentative agreement (PDF)
January 11, 2017 - The complete text of the agreement (in French)
December 16, 2016 - Additional details on the employer's offer at the TR table
December 15, 2016 - CAPE will submit the latest Treasury Board offer to the vote of its TR members
November 2016 - Report on EC and TR bargaining at the CAPE 2016 AGM
October 2016 - Little progress at the bargaining table, but the employer is listening more closely
August 201 6 - CAPE opts for binding conciliation as the new dispute resolution mechanism at the EC and TR tables
July 2016 - EC and TR teams opt for a return to arbitration
May 2016 - Teams walk away ahead of schedule as employer refuses to budge
April 2016 - Positive tone at the table, but money matters not yet addressed
March 2016 - Bargaining team returns to the table after a 13-month hiatus
February 2016 - The employer supplied some figures on sick leave but derailed bargaining on parliamentary leave

Your bargaining team is made up of TR members just like you! Bargaining team members are volunteers, who work in the public service as TR employees and dedicate a great deal of their time to bargain on behalf of their colleagues. Additionally, each bargaining team also comprises a negotiator who acts as the CAPE spokesperson at the bargaining table. Ultimately, however, it is the membership as a whole that gets to accept or reject a tentative agreement.