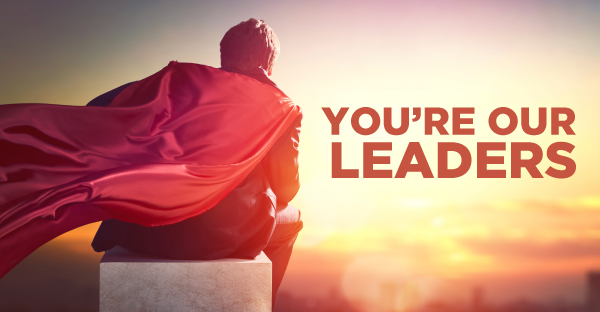 The following is a call for candidates to fill two (2) vacant TR Director positions on the National Executive Committee.

In the CAPE general election of 2017, there were no TR candidates for the two TR Director positions. The Executive called on TR volunteers to fill the positions for 2018. And  the two TR Directors who are currently on the Executive were appointed in early 2018 under the authority of Paragraph 21.4 of CAPE’s Constitution. Paragraph 21.4 requires now that these positions be filled by by-election for the two remaining years of the mandate.

The election period is in the fall and ends two weeks after the AGM which is scheduled this year for December 4. The newly elected members begin their mandate on January 1, 2019 and remain on the NEC until shortly after the end of the next general election at CAPE, i.e. until December 31 2020. More information on the election process is available under CAPE By-Law 5.

If you are interested in participating at the national level in the work of the organization, or if you have a TR colleague that you wish to nominate and who agrees to be nominated, you are invited to complete the form below and to send it to CAPE’s National Office  no later than 4 pm Ottawa Time on September 1, 2018.

Thank you for your interest and participation.