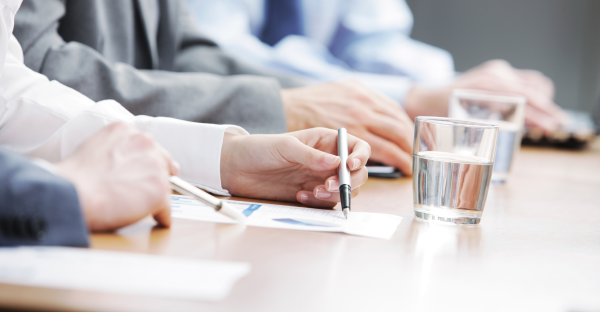 At the end of a frustrating day of bargaining with the Employer, the CAPE EC bargaining team has unanimously decided to request third party binding conciliation to resolve the outstanding issues in the current round of negotiations.

In the wake of the tentative agreements at PSAC, at PIPSC and at CAPE’s own TR bargaining table, the EC bargaining team was hoping to reach an agreement today that would satisfy its some 12,000 EC members. Instead, the employer has refused to consider our key priorities and has tabled economic increases that are unfair and insufficient.  The salary offer was:

“Today, the employer demonstrated an unreasonable unwillingness to negotiate,” stated CAPE’s National President, Emmanuelle Tremblay. “Not only are they offering sub-par economic increases for our members, but they are not even able to justify their salary position with hard evidence. On the other hand, we provided them with a detailed wage analysis.  The Employer also did not adequately address other priorities established by our members. This is not the kind of respect we were expecting from the ‘sunny ways’. How ironic given that we had to declare an impasse on the shortest, darkest day of the year!”

According to the new rules for this round of bargaining, CAPE will be filing for binding conciliation early in the New Year, guided by key priorities identified by our members in the January 2016 survey.

Details of what will be referred to binding conciliation will be shared with the members at that time. This has been a long and difficult round of bargaining and we expected a tentative deal before Christmas. We thank our EC members for their patience.